On the occasion of Independence Day, 14th August, 2016, the President of the Islamic Republic of Pakistan has been pleased to confer the following ‘Pakistan Civil Awards’ on citizen of Pakistan as well as foreign nationals for showing excellence and courage in their respective fields. The investiture ceremony of these awards will take place on Pakistan Day, 23rd March, 2017:-


TAMGHA-I-IMTIAZ has been awarded to my beloved Father Mr. M Hameed Shahid(Islamabad) Literature 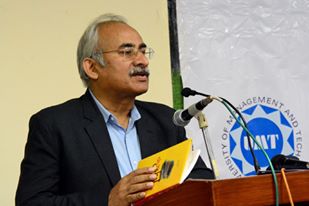 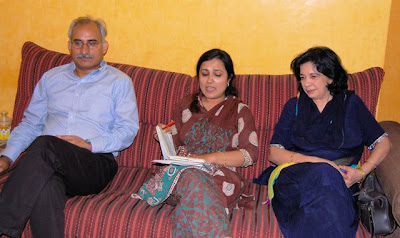 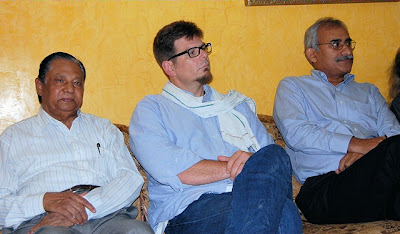 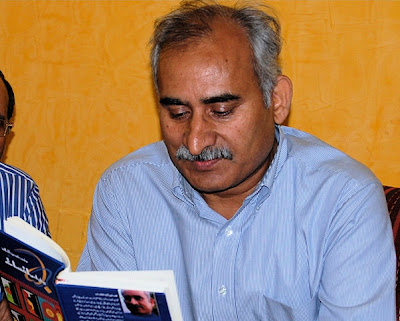 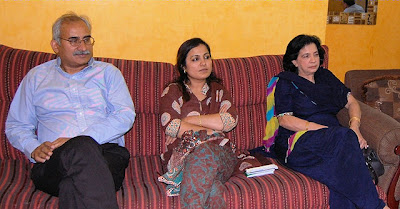 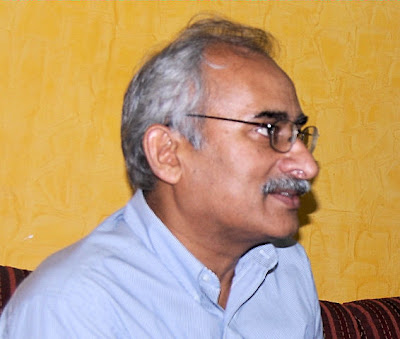 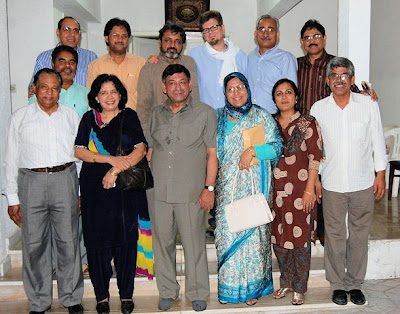 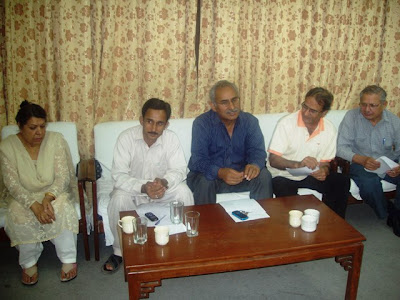 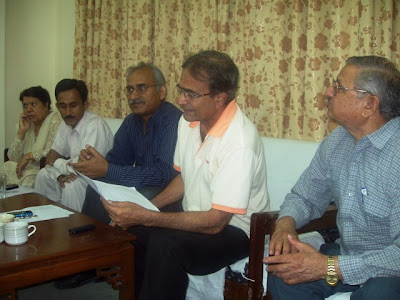 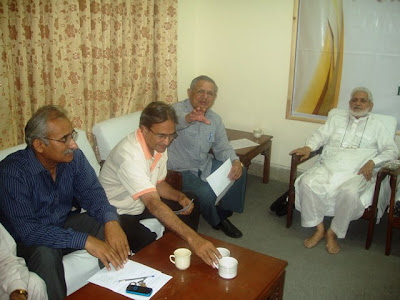 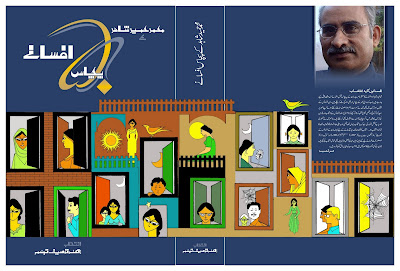 Reliving the past
Reviewed by Jonaid Iqbal
The world still remembers the horrors of 9/11 and the global impact of this tragedy. It altered the structure of society and effected a change in the psychology and behaviour of human beings.


Literary critic and author of six short story collections, Hameed Shahid has closely observed these changes in people’s attitude over the past eight years and written about it in his latest collection of 50 Urdu short stories, Pachas Afsaney.


Dr Tauseef Tabassum’s long essay, which appears as a preface should convince Hameed Shahid that he already has a place among the important short story writers of Pakistan.
curtsy: T


The author has been labelled as a writer who has largely followed in the footsteps of Manto’s technique. Manto was famous for attracting the attention of the readers and exposing his characters’ psychology.


It records the transformation in the subcontinent’s social behaviour after 9/11, even though the story is ostensibly about a soldier’s attachment to his country, and how his death plunges his family in woe and sorrow. The tears that well up in the eyes of the mother cease abruptly. Iftikhar Arif, former chairman, Pakistan Academy of Letters, has called this story as a portrayal of the after-effects of 9/11 on our social structure.


The story Sworg main Suuar (Pigs found in paradise) is replete with references to peanuts, stray dogs and deaths of goats; all these words having found currency in every day lingo after Sept. 11. Thus there are quite a few things to be said in favour of the lingo and similes the writer has used, ‘We often felt the trick of the use of stylistic language throughout the book.’


The prominent short story writer Mansha Yad says that Hameed Shahid has experimented with diction and technique and in this way given something new to Urdu fiction. 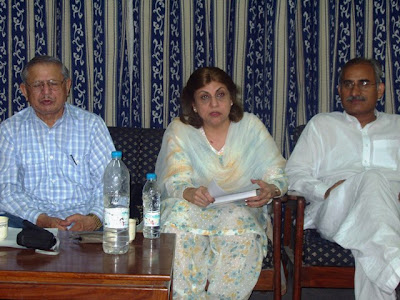 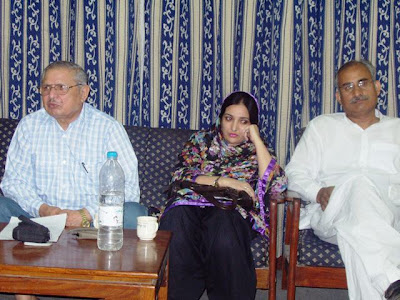 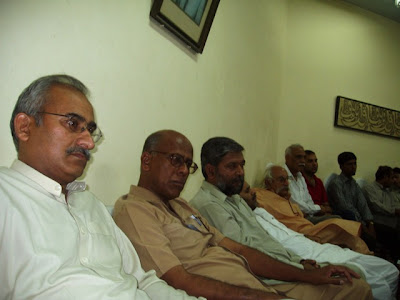 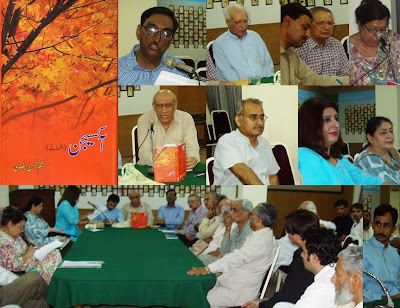 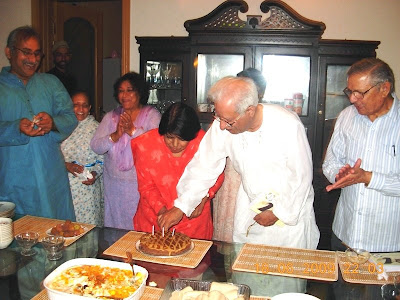 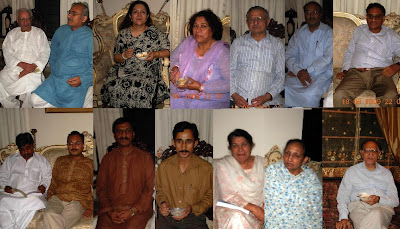 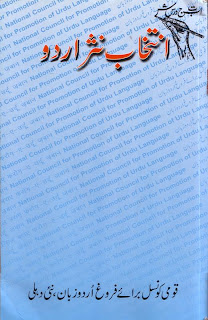 Indian textbooks include Intezar, Shahid’s stories
OUR STAFF REPORTER
ISLAMABAD – Ministry of Human Resource Development India has included stories of the eminent Pakistani Writers Intezar Hussain and Hameed Shahid in the textbooks at higher education level.
In the first edition of the “Intakhab Urdu Nasar” (Anthology of Urdu Prose) for the students of Urdu, Intezar Hussain’s story “Badal” and Hameed Shahid’s story “Loth” haven included. Translations of noted writers have also been included in the first edition of the Intakhab whose 24,000 copies hav 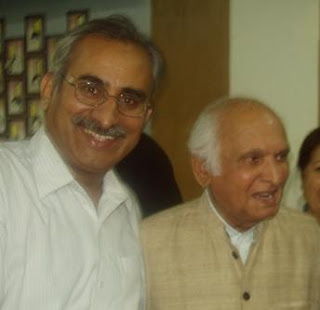 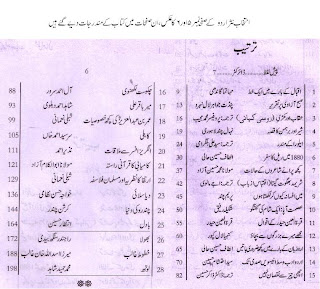 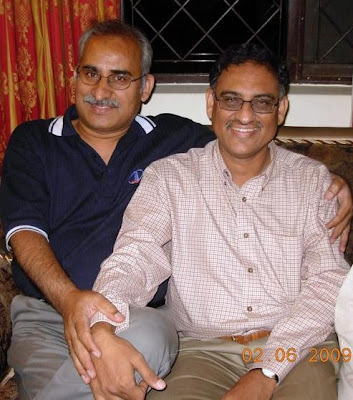 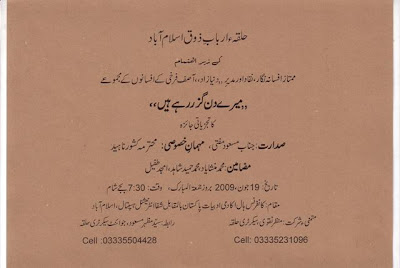 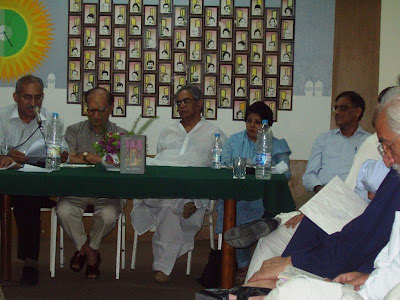 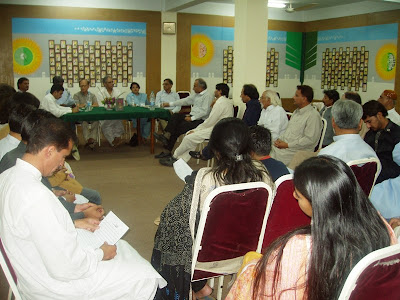 محمد حمید شاہد
Muhammad Hameed Shahid is a Urdu fiction writer and literary critic. His first collection of short stories was 'Band Ankhoon se Paray'(1994) followed by 'Jannum Jahunam' in 1998 and 'Margzar'in 2004. His novel 'Mitti Adam Khati Hae'was published in 2007. In addition he is author of books on literary criticism. On the occasion of Independence Day, 14th August, 2016, the President of the Islamic Republic of Pakistan has conferred ‘Pakistan Civil Award’TAMGHA-I-IMTIAZ to M Hameed Shahid (Fiction writer & Critic) for showing excellence in the field of literature.